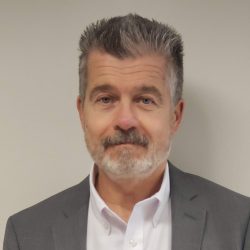 Rimas Jasin
New York City, NY
Rimas Jasin has been a champion for New York City encore programs since 2009, when he moved from Cleveland to become Executive Director of PSS. That organization's mission is to help older adults, their families and communities thrive. Toward that end, Rimas launched the NYC Coming of Age program, connecting eight existing NYC organizations to help people over 50 thrive. He is a board member of Gray Panthers, and a valued colleague across the city's positive aging community. Rimas serves on the Encore Network Leadership Council, focusing on programs that educate and connect members.