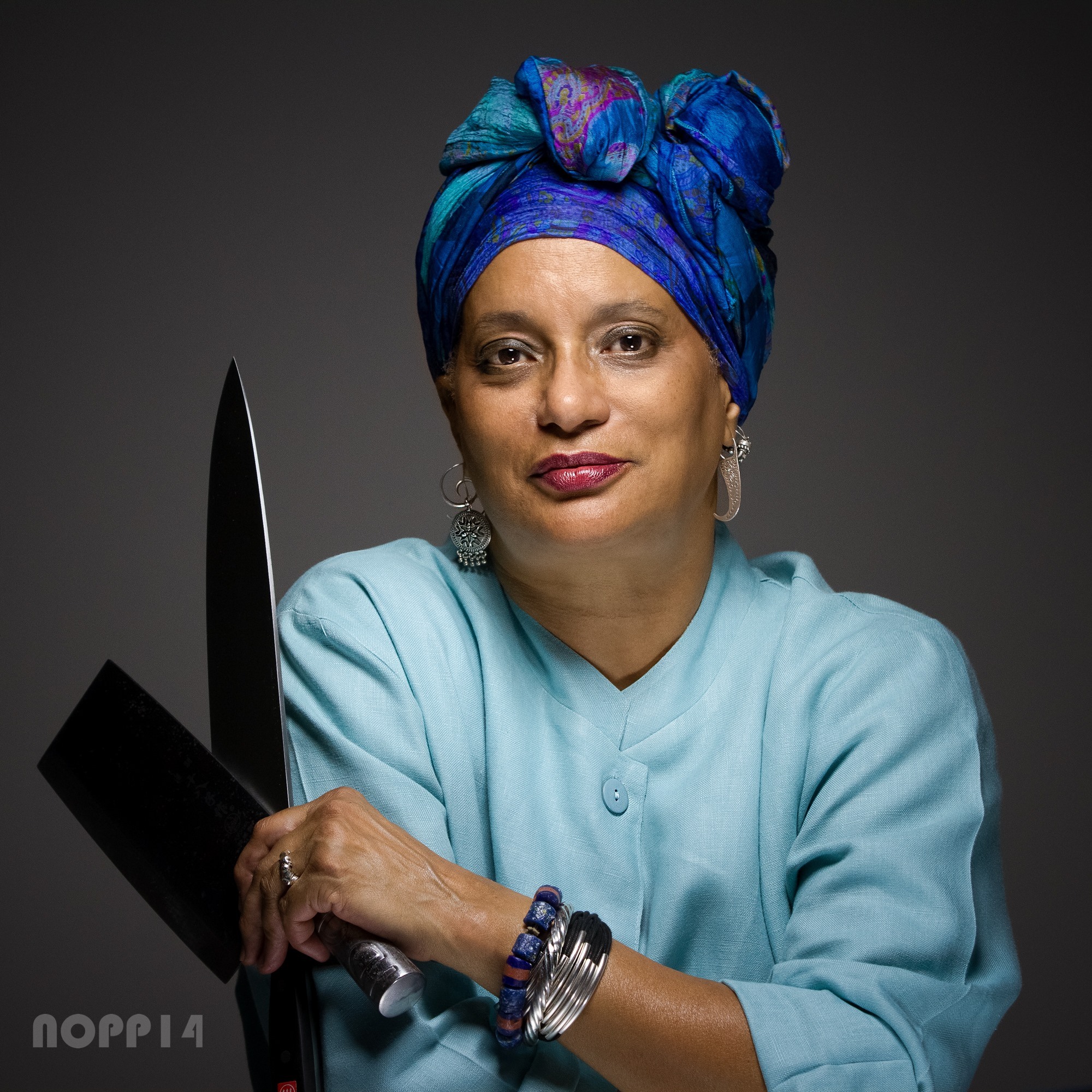 In 1838, 272 men, women and children were sold by an order of Jesuit priests and the proceeds of the sale were used to pay the debts of Georgetown College, now Georgetown University. The slaves had lived on plantations belonging to the Jesuits in Maryland. They were put on a boat and moved to their new owners in Louisiana. Melisande Short-Columb, now a student at Georgetown University, is also as a descendent of the very slaves who had toiled for Georgetown and were later sold to pay off Georgetown’s debt. She will talk about her decision to return to school and her experience as an older student. But she will also discuss her thoughts about her ancestral connection to Georgetown and her plans for next steps. Melisande is a descendant of the group known as the GU-272. But she is also a former chef from New Orleans, who left her work three-and-a-half years ago to enter Georgetown University as a freshman. She was 63 years old. This Spring, she will receive her bachelors degree from Georgetown University.  Melisande will be interviewed by Andy Levine, creator and host of the Second Act Stories podcast series. Offered by Encore Boston Network.

The event is finished.