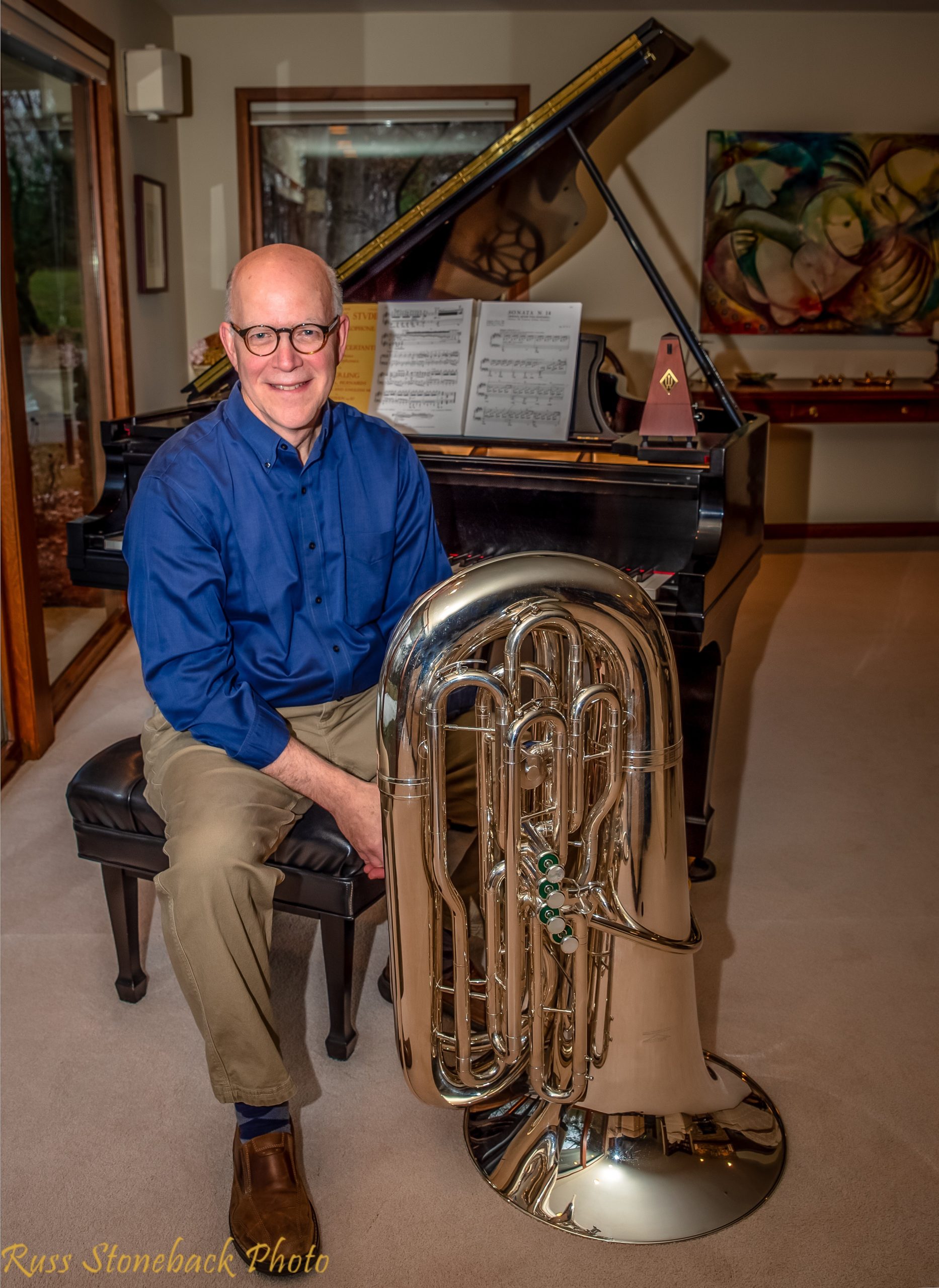 The fountain of youth is working with youth, says Arnie Rosen, a retired doctor and amateur musician. To prove the point, he formed The Band Grandpas, a team of retired professionals who mentor middle school students in music. Now he raves about the incredible benefits of a second act working with youth. Dr. Rosen loved his 27-year career as a gastroenterologist in Rockford, Illinois. But when he finally retired in 2017, he knew exactly what he wanted to do. He wanted to become a “band grandpa.” If you’ve never heard that term before, don’t feel out of the loop. Arnie created it. Once a week, he and a cadre of other retired professionals join seventh and eighth graders in the middle school band rooms of Rockford’s public school system. Hear Arnie talk about how he went about this transition and why both he and the students get so much out of the experience. Arnie will be interviewed by Andy Levine, creator and host of the Second Act Stories podcast series. Offered by Encore Boston Network.

The event is finished.